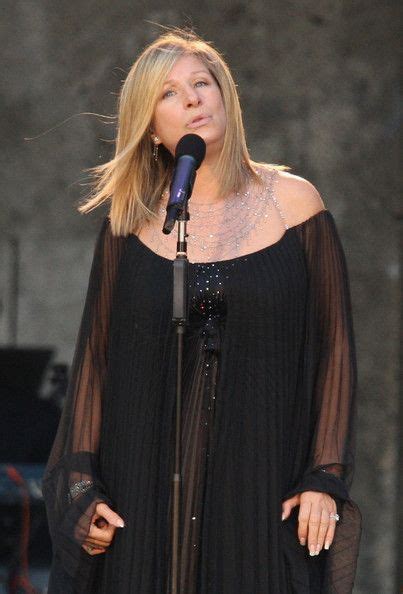 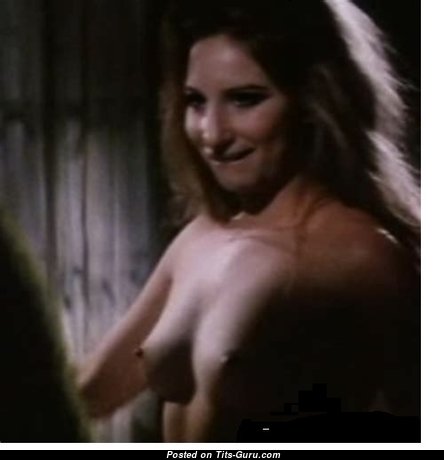 After she performed a few songs, the audience was completely silent and awe-struck, then began to applaud.

The film won an Oscar for Best Score and a Golden Globe for Best Motion Picture Musical; Streisand received the Golden Globe Award for Best Director, the first and to date only woman to win that award.